Insert text here.
HELIUM
WHERE HELIUM COMES FROM…
WHAT CAUSES A HELIUM SHORTAGE…
WHAT HELIUM IS USED FOR
Tammy Latimer
Discount Helium of Dallas
1/4/2022
Most of the helium comes from natural gas deposits. Even though helium is so abundant in the universe, helium is actually quite rare on the earth. Helium is created deep underground through the natural radioactive decay of elements such as uranium and thorium. This process takes a very long time to form helium. Once formed, helium seeps through the earth’s crust to get trapped in pockets of natural gas. It is then extracted from these pockets by using specialized equipment when companies are extracting the natural gas. Not all natural gas deposits have enough helium to invest in extracting that helium and that helium is released and escapes into the atmosphere.
Most of the world’s helium comes from gas deposits in the United States such as those in Texas, Oklahoma, and Kansas. Smaller supplies exist in Canada, Qatar, China, Algeria, Russia, and Poland. Being lighter than air, helium can overcome gravity and escape the earth to reach outer space. Thus, helium sources are considered as non replenishable since as it is difficult to recycle helium. Thankfully, since recent helium “shortages” companies are now investing in pulling helium from smaller helium gas deposits.
Why are there times that we encounter helium “shortages”?
They are a result of a “perfect storm” of issues directly related to the gas supply itself as well as economic factors. Helium plants go down for scheduled maintenance, but also go down for unscheduled issues. Economically, helium can be sold outside the US for much higher price. Also, helium comes from as a byproduct of natural gas extraction. So if the natural gas is not being extracted, then no helium is being extracted either.
Did you know that helium used for balloons only accounts for about 10% of the worlds helium usage? It is used in welding, for rocket propulsion, in meteorology, in cryogenics, in scuba diving, in the medical industry in breathing machines and MRI machines, it is used in fiver optics to clear lines, it is used in the production of semiconductor chips, in computer hard drives, and so much more. As you can see, helium is used for much more than just the party balloon that we are all used to seeing.
Discount Helium of Dallas
Discounthelium.com
Brandtheworld.com 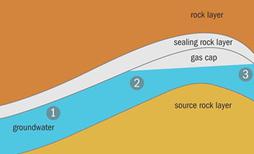 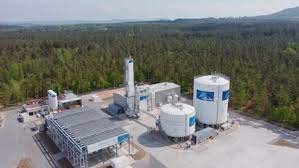 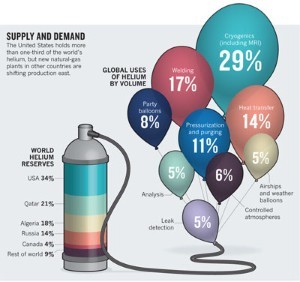 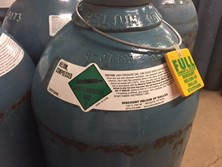